Too infatuated with Squall Leonhart in the popular Final Fantasy game, 9X Malaysia spent RM180,000 on the face of Squall.

Amirul Rizwan Musa, also known as Miyyo Rizone, the boy from Kelantan became the focus of attention in Malaysia after a series of facial images of cosmetic surgery spread online.

Sharing with the New Straits Times, Miyyo said before that, his image has also become a topic of discussion among many people, many of whom have repeatedly left critical and critical comments acrimonious. 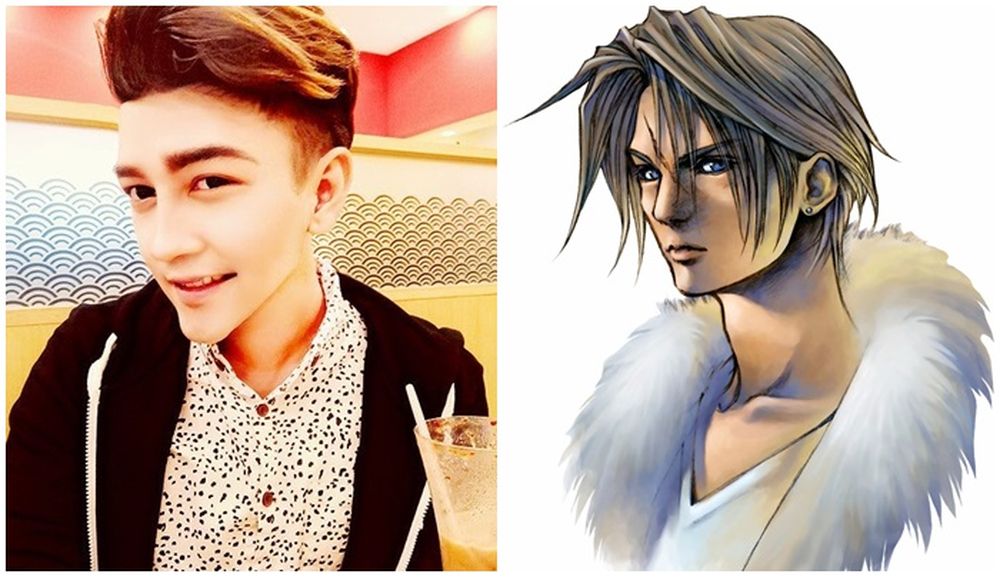 “I attracted so much attention that it disliked some customers, they condemned me for touching a knife to change my appearance”, Miyyo said. He owns a spa in Kelantan, regularly traveling to Kuala Lumpur regularly. “People insult me ​​both online and on the street. My family members also criticized me, including siblings. Only my parents support me”.

Miyyo asked the public to stop scrutinizing his life and speak ill because he was in a crisis. Earlier, local newspapers reported that Miyyo had spent more than RM180,000 on her chin, eyelid removal, nose repair and foreign skin whitening like Ken doll and Japanese cartoon character Squall Leonhart.

Many are concerned that Miyyo’s actions will entice young people, and the boy claims he never intended to advise others on plastic surgery. His photos are of great interest to social network users, which makes him more convenient in business.

“After getting chickenpox at the age of 16, much worse skin made me lose confidence. I’m always obsessed with cartoon characters. Feeling ashamed of my ugly appearance, I decided to go for surgery to be more confident”, 9X Malaysia said.

Becoming the focal point of public opinion also contributes to the guy’s cosmetics business. As far as information is known, since the post-surgery photo was posted online, the sales also reached a larger number than before.

Many people were worried that Miyyo’s actions would affect young people, however, the young man said he never intended to encourage others to perform plastic surgery like him.